Sometimes, certain shows take a while to grow and build, and find a certain niche for itself within the television audience. I’ll be honest, I breezed through 3 Seasons of TRUE BLOOD faster than it took for me to go through the first season of SUPERNATURAL. But Season 2 is really where the whole thing kicks off and ends with an awesome explosion of demonic goodness. (see what I did there?) 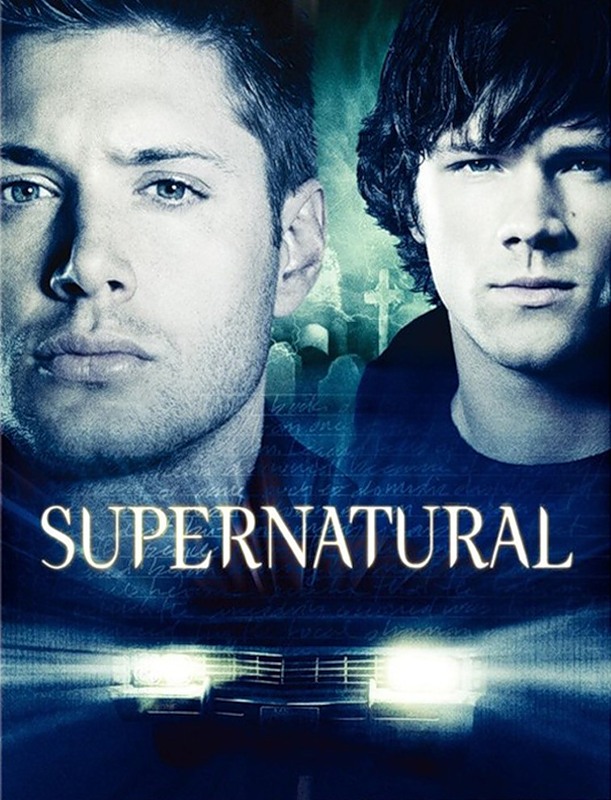 SUPERNATURAL Season 2 starts directly from the cliffhanger from Season 1. From beginning to end this season really works to focus more on the larger storyline of the show rather than the standalone episodes, but takes its time in doing so. There’s an awesome cast of supporting members introduced in the show and things really take a turn for the awesome. Yea, I tend to rant incoherently about shows I like.

Season 2 relies heavily on the identity of the demon that killed The Winchesters’ mother, and how Sam is involved in the whole thing. We’re also introduced to the fact that Sam has certain psychic abilities, (ironic much?) which play a part in a grander scheme launched 20-odd years ago by that very demon they are hunting. Tensions rise between brothers as Dean holds onto a secret from daddy dearest, and Sam finds out he is meant to be a soldier in an upcoming Hell vs. Everyday Joes’ war.

Questioning things like destiny and fate along with characteristics of good and evil, the two brothers tornado their way through a slew of demons and baddies, some that aren’t exclusively supernatural, on their way to finally finding all the answers from Season 1 about their dad. Some great introductions of support for the boys come firstly in the form of a secondary father figure in Bobby. Friend of their Dad’s, and a fellow hunter, Bobby’s gruff and no BS routine is very refreshing. He’s basically like the grumpy school principal who wants the best, but is annoyed at heaving to deal with kids. Next we’ve got the furiously diplomatic Ellen, owner of The Roadhouse, a hang out for hunters like the Winchesters. Being an estranged former friend of their father with a secret of her own, Ellen welcomes the boys with open arms providing a great ally for their adventures throughout Season 2. Not to mention her cute, but sometimes underage looking daughter Jo seemed to be meant as a love interest for Dean… I think…—well you’ll see. The funnest supporting cast of the boys in Season 2 will have to be another member from the Roadhouse; the pool table sleeping, mullet wearing, MIT drop out genius, Ash. Ash is able to help the boys by digitizing their father’s research and basically setting up demonic version of a nation wide alarm that will let the boys know when and where the yellow eyed demon that killed their mother shows up.

There’s a helluva lotta things brewing this season, and some of the best episodes so far have stemmed from this season. We get to meet everything from Reapers to Crossroads Demons (they make deals of granting you anything you want, in exchange for your soul… which happens to play a HUGE part of Season 2). The one thing lacking in Season 2 would be more of the Winchester daddy, played by Jeffrey Dean Morgan. That could be because of his popularity from Season 1 spiraled him into Hollywood features such as THE WATCHMEN. Best thing about Season 2 is that is finally brings to end the whole yellow eyed demon story arc, which honestly, was getting a bit dragged on.

Season 2 ends with great promise of things to come (I mentioned the war right) as Sam finally knows his purpose and can move forward with his life… however, the same can’t be said of Dean. *cue ominous piano music*

Get Season 2 On Blu ray